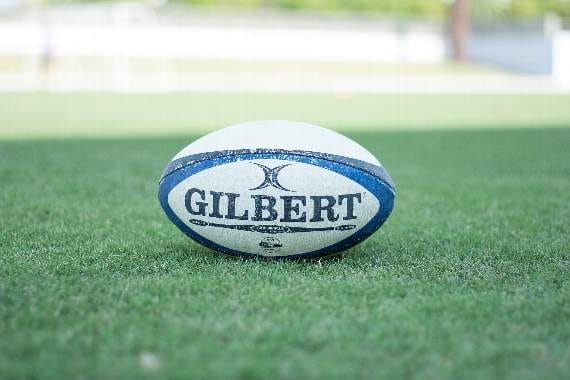 The Quins on a pleasant day for rugby were made to work hard for a bonus point victory over a very resilient Wasps side.

It took the Quins 15 minutes to get on the score sheet, after twice missing try scoring opportunities.

It was left to their left winger Aaron Treweeks to open the scoring after they had pinned the visitors back inside their 25 since the start.

Fullback Ben Hathaway missed the conversion, but the Quins were well on top, even though the Wasps defence held out sternly.

It wasn’t until the closing minutes of the half that the Quins finally stretched away, first when man of the match right winger Gethin Bradney finished off a fine three quarter movement diving over in the corner. Hathaway missed the difficult conversion.

With a 10 point lead for the Quins it was vital for the Wasps not to concede as the half time whistle approached, but the hosts dealt them a hammer blow when the Wasps defence seemed to back off outside half Keiron Machin, and he turned on the afterburners to touch down.

Hathaway converted to send the Quins in 17 points to the good at the interval.

The Quins could not have got the second half off to a better start, when centre Jack Price made a fine break before sending replacement left winger Jordan Asparassa streaking in for his 10th try of the season, with just three minutes on the clock.

Hathaway missed the conversion from wide out, but it did not take long for the Quins to grab the all important bonus point try, after Price made another break before passing to fellow centre Josh Thomas who touched down under the posts.

Hathaway must have been grateful for an easier kick at goal as he added the extras.

The game then seemed to be locked in stalemate as the visitors pressed but they could not break the Quins’ defence.

The Quins then added two more tries before the final whistle from breakaway attacks, first through Asparassa and then with the last move of the match hooker Nick Drewett who took great delight in scoring his first try for the Quins after a fine 35 yard run.

Replacement outside half Tyler Castle converted both, and that was that as far as the Quins were concerned.