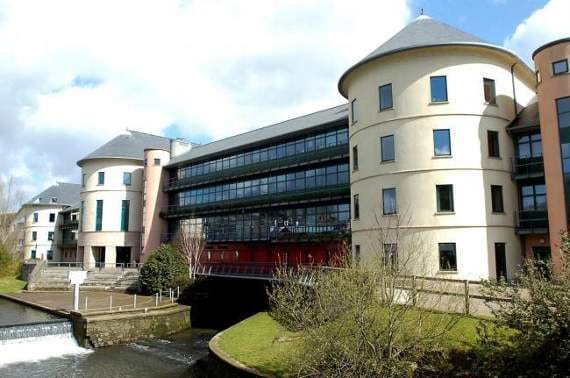 A former Pembroke Dock town councillor who resigned last year after a racism row will appear before the County Council’s standards committee this week.

A hearing regarding an alleged breach of the members Code of Conduct by Peter Kraus will potentially be held behind closed doors on Wednesday, September 8 at the first ‘hybrid’ meeting at County Hall with some members in attendance.

The meeting’s agenda includes ten restricted “enclosure” documents with only a brief summary report included in the public information.

The attendance of the investigating officer nor witnesses identified in a report to the hearing is not required, the report states.

Restricted items include an investigation report from the Public Service Ombudsman for Wales, supporting documentation and written representations from Mr. Kraus.

Mr. Kraus, who has previously been mayor of Pembroke Dock, resigned in June 2020 after sharing an allegedly racist photo on social media. At the time he said he was not racist and that he had been hacked.

There is no information about the alleged breach members of the standards committee are due to discuss in the public reports but it is understood to relate to last year’s Facebook post. although a request was made to the council and Ombudsman for further details.

A request was made for further information was made to the council and Ombudsman regarding the hearing.

The committee will decide on the day whether to exclude the public or not and it is held in public the meeting will continue to be webcast, despite a previous resolution of the committee to no longer broadcast hearings.