Appeal for witnesses over death of teenager in Pembroke 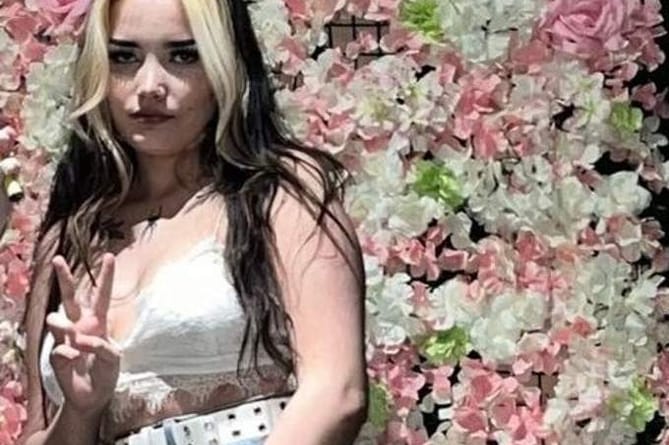 Dyfed-Powys Police is appealing for witnesses as part of their investigation into the death of an 18-year-old woman in Pembroke in the early hours of this morning (Friday, December 17).

Formal identification of the victim is yet to take place, however she is believed to be Lily Sullivan.

Officers working on the investigation are keen to speak to anyone who witnessed Lily, pictured in what she was wearing last night, in the Main Street area from 7.30 pm on Thursday, December 16, and in the Mill Pond area from around 2 am today.

Lily was wearing a white cropped top, blue jeans with ripped knees, white belt and black patent boots. She had a spider tattoo visible on her chest, and had black hair, which was bleached at the front.

Her family is being supported by specialist officers.

A 31-year-old man arrested on suspicion of murder remains in police custody at this time.

Anyone who may have information that could assist the investigation is asked to get in touch through the dedicated Public Portal at: https://mipp.police.uk/operation/6321A71-PO1