Two late penalties earn Seasiders back to back wins 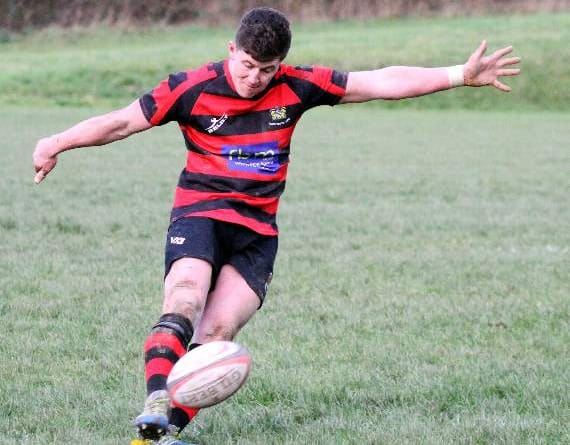 Two late penalties from Lloyd Thomas earned Tenby United back to back league wins for the first time since 2017.

Pontyberem took an early lead, with Dom Sauro banging over a penalty, before second row Ben James rounded off some good interplay with a diagonal 30 metre run to touchdown.

Sauro added another penalty, but back came Tenby again when scrum-half Matthew Morgan went over following a 22 metre run.

This gave Tenby a six-point lead at the break, but the away side went back in front with two quick unconverted tries.

First centre Mike Sauro, the older brother of Dom, went over, before winger Gwion Phillips scored from a Crossfield kick.

But in the final 10 minutes, Tenby dominated and twice got the field position they needed before being awarded penalties - and on each occasion Thomas kept his nerve in the swirling gales.