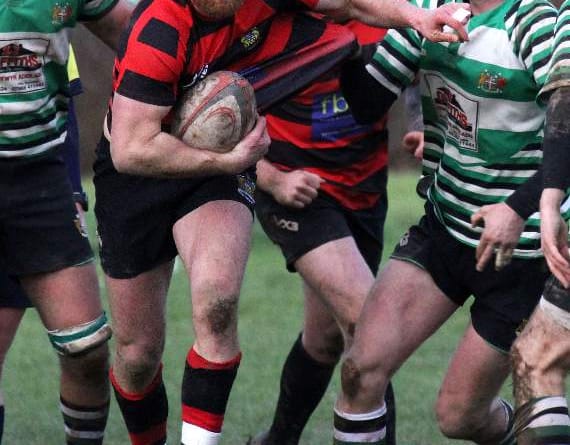 Tenby United were denied a fourth successive win as a last-ditch try and conversion for Pontarddulais earned the visitors a draw.

Pontarddulais went in front when No 10 George Mbofana broke through 22 metres out and popped a pass for centre Paul Geary to score.

The visitors remained in front until the second half as the home side came out a different side.

Tenby started getting the ball out wide and started attacking the wide channels.

It was from here that second row and skipper Luke Dedman benefited from an overlap to score.

Lloyd Thomas then landed the conversion.

The hosts started to put more pressure on the away side.

A driving lineout took Tenby closer to the try line and moments later Yannic Parker crashed over from close range for Thomas to again land the extras.

With Tenby leading 14-7 with just moments to go before the final whistle, the Bont put the pressure on in the closing stages and after opting to kick a close range penalty to the corner, Owian Davies claimed a try and Mbofana held his nerve under severe pressure to hit the conversion.