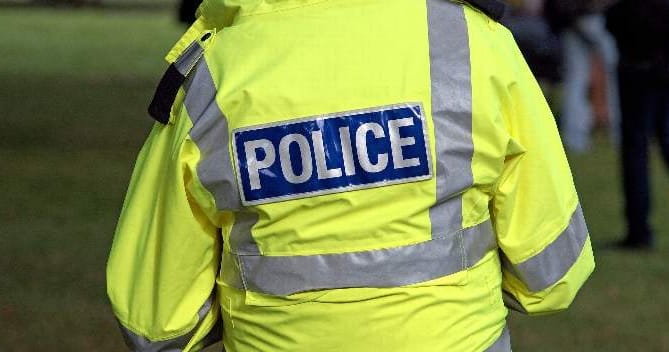 A man was arrested on Monday (February 7) morning on suspicion of breaching a court order which disqualified him from keeping animals.

There was a large police presence at Bramble Hall Farm in Pembroke Dock, when a warrant under the Animal Welfare Act was executed at the property.

A man was arrested on suspicion of breaching a previously-imposed court order.

“One male has been arrested on suspicion of breaching a court order which disqualified him from keeping animals. The male is currently in police custody.

“During the warrant a number of dogs and other animals were seized and taken from the property.”

“This followed reports of animals being kept on site, contrary to an indefinite disqualification order on the keeping of animals issued by a District Judge at Swansea Magistrates Court in February, 2020.

“The Council can confirm that 12 dogs, two birds and a tortoise have today been removed from the premises. Enquiries are ongoing at this time.”