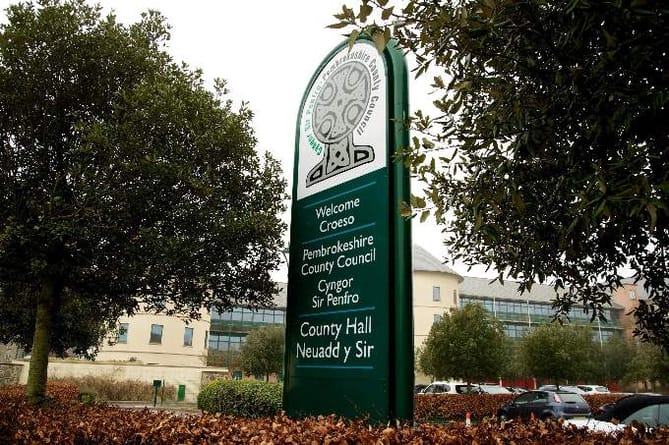 Councillor training will be discussed at the next standards committee meeting after members raised concerns about the number of complaints made – about two county councillors – to the Public Services Ombudsman in the last year.

In the annual letter to the county council from the Ombudsman, dated September 2021, there were 40 complaints listed for 2020/21 – 34 relating to Pembrokeshire County Councillors and six to Pembroke Dock Town Council.

This was “obviously a big increase on previous years” Rhian Young, interim monitoring officer, said at a meeting of the standards committee on Monday, December 6, adding “the vast majority of those were either discontinued or no evidence of a breach was found.”

Of the 40 complaints – compared to six complaints in 2019/20 – 14 were discontinued, in 15 there was no evidence of a breach, including the six town council complaints, four resulted in no action and one was withdrawn, the letter states.

“As you can see most of those matters don’t go very far,” added Ms Young.

Committee chairman Corinna Kershaw said that training was an important part of a councillor role and further discussions about improving uptake – including if it could be made mandatory – will be held in the New Year.

There were also 26 complaints about the council itself, and three required Ombudsman intervention, four were considered out of jurisdiction, eight were premature, and 11 were closed after initial consideration.

Six of the complaints were about housing, five about children’s social services, four were about complaints handling and Covid-19, three related to benefits administration and there was one each for environment and environmental health, finance and taxation and planning and building control.