Latest round of applications for dispensation at standards committee 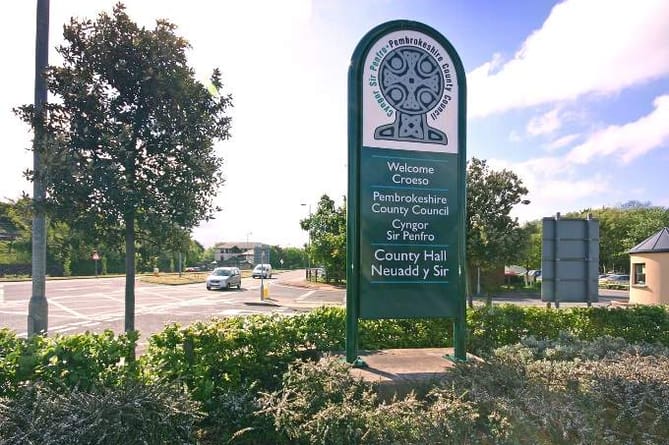 December’s meeting of the standards committee saw three out of four applications for dispensation approved.

Pembrokeshire County Council’s standards committee also discussed a potential code of conduct breach by a county council in private at its meeting on Monday, December 6.

Councillors Paul Miller, Steve Alderman and Tessa Hodgson were given dispensation to speak after presenting their applications to the committee, with councillors Miller and Hodgson also permitted to vote but Clr. Alderman’s request to vote was refused.

Clr. Aaron Carey’s application for dispensation to speak on matters relating to discussion of the South Quay development in Pembroke was rejected due to a lack of information.

Clr. Alderman was permitted to speak on planning matters in his ward but not vote, due to his role as liaison representative with Valero and RWE.