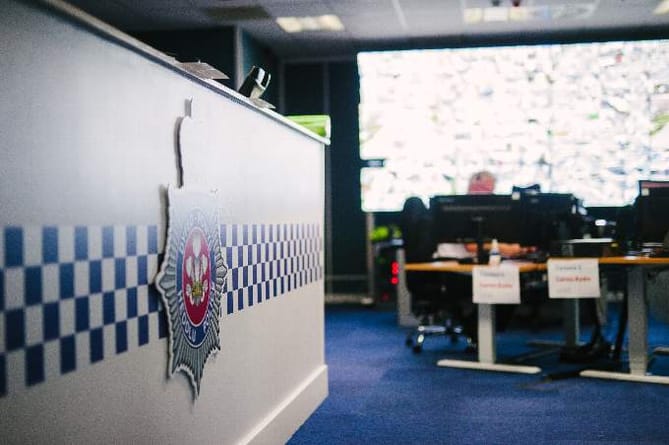 A broadcast on BBC Wales tonight (December 1) at 6.30 pm, includes an interview with Kevin O’Connell who claims he was abused on the island just off Tenby as a child, with the allegations dating back to the 1960s and 70s.

The news item will also focus on - failings by Dyfed-Powys Police force to conduct appropriate investigations and communications with Mr. O’Connell regarding the abuse he claims he experienced on the island and in Sussex/Surrey; and failings by the Independent Inquiry into Child Sexual Abuse (IICSA) to include the Cistercian Order and alleged abuse in their inquiry.

It will also highlight the recent decision by the Welsh Government’s Petition Committee meeting on November 1 which dismissed calls from victims for a full public inquiry into the matter.

The ‘Caldey Island Survivors Campaign’ is now relaunching their campaign for a full public inquiry.

“We believe this inquiry is necessary due to historic and ongoing institutional failings by government and statutory agencies,” said a spokesperson for the campaign.

The campaign is supported by Wales leading victims’ public inquiry lawyer, Michael Imperato of Watkins & Gunn, who stated: “The issue raises wide ranging concerns as to the potential failings of public bodies and lack of safeguarding protection for children.

“A spotlight should be shone on this and lessons will surely be learned. It is disappointing that the Welsh Government have so steadfastly refused to entertain the request for a public inquiry.

“This has only added to the stress and anxiety of victims and the sense of a continuing injustice. Although it may be difficult, I would urge victims to come forward and support the fight for a full public inquiry.”

On the matter, a police spokesperson said: “Dyfed-Powys Police received the complaint on the 11th April, 2019. Enquiries were made to identify the suspect and it was established that he died two days after the report was made.

“While we cannot prosecute persons who are deceased, all victims are asked to provide an account to police in order that any other persons linked to the offence can be investigated fully.

“All reports of sexual abuse are taken extremely seriously, and specially trained officers are appointed to investigate and support victims of non-recent abuse.

“Anyone who wishes to report offences of recent, or non-recent abuse, are asked to contact Dyfed Powys, either by calling 101 or reporting through the online system.”

Those who do not wish to report the offences to the police directly may access support through New Pathways on 01685 379 310 or the Truth Project on https://www.truthproject.org.uk/i-will-be-heard.