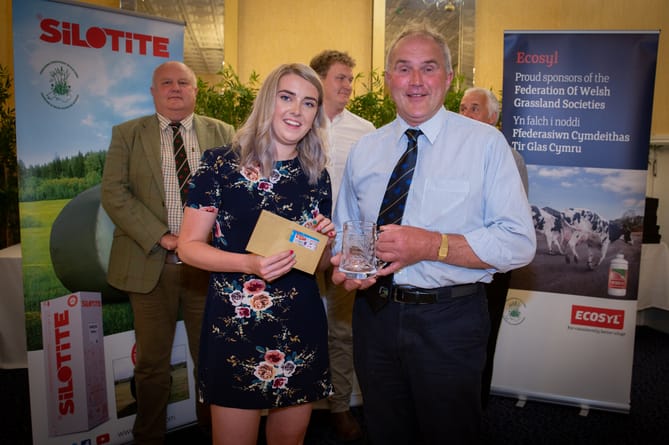 Celebrations were running high at the Federation of Welsh Grassland Societies’ (FWGS) annual Awards Dinner, where the focus of the evening was on the achievements of some of Wales’ best farmers.

With fierce national competition in all categories, the main limelight headed towards Pembrokeshire as the top award for Grassland Farming went to Aled and Owain Rees, Treclyn Isaf, Eglwyswrw, Crymych - members of Cardigan & District Grassland Society - who will now go on to represent Wales in the British Grassland Farmer of the Year Award).  Runner-up for the competition was Richard Morris, Bowett Farm, Hundleton - a member of Cleddau Grassland Society. 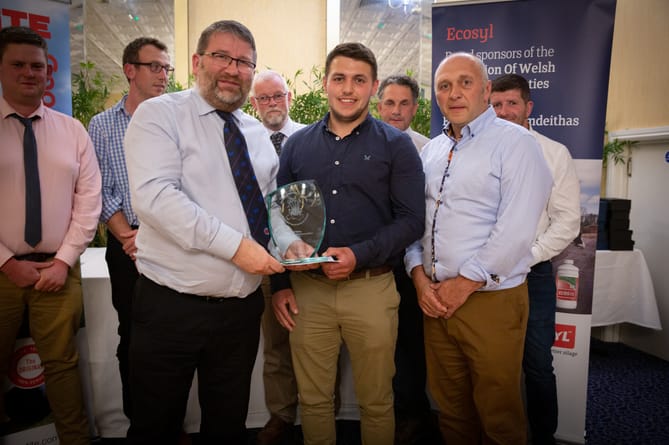 RSPCA top tips: What to do about barking dogs in your neighbourhood

FWGS wish to thank all finalists, judges and friends who supported the competitions and attended the Awards Dinner; especially their honourable sponsors: Ecosyl; BerryBPI; KUHN; Wynnstay, Siolotite, Diversey, HSBC, RWAS and AgriLloyd.  All FWGS competitions are open to members of the 22 Welsh Grassland Societies.