Motorist was ‘over the limit’ after leaving Narberth pub 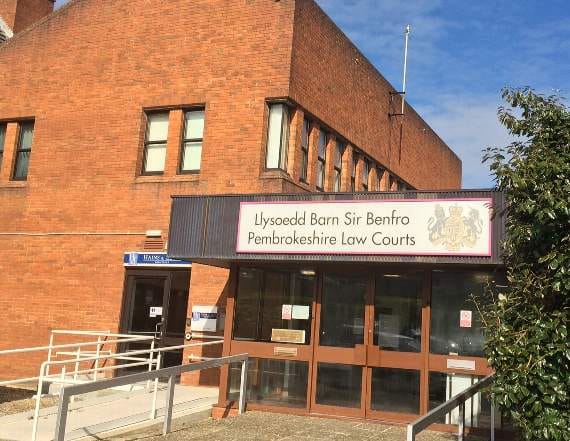 A motorist who was seen leaving a Narberth pub and heard to say that he thought he might be ‘over the limit’ has been given a motoring ban after pleading guilty to a drink-drive charge in court.

Fifty-six-year-old Brian Edwards, of White Hill Close, Caterham, Surrey, pleaded guilty to a charge of driving his Kia Optima on the A4075 road near Carew, after exceeding the prescribed limit of alcohol, when he appeared at Haverfordwest Magistrates Court on Tuesday.

Prosecutor Ellie Morgan told the court that it was just past midnight on February 11, when an off duty police officer heard the defendant openly say that he might be ‘over the limit’ when leaving the Ivy Bush Inn on High Street in Narberth, before getting into his vehicle.

Officers located the vehicle and when they stopped Mr. Edwards, who had passengers on board, they could smell alcohol when he was spoken to.

The court heard how after his arrest the defendant gave a reading of 47 microgrammes of alcohol in 100 millilitres of breath at the police station.

Defence solicitor Mark Layton told the court that his client thought that he was within the limit to drive and it had in fact been his son who had made the comment about being over the limit when they left the pub.

“The loss of his licence is going to impact on his work as a management consultant, as he is required to drive up and down the country,” explained Mr. Layton.

Magistrates disqualified Mr. Edwards from driving for 12 months and fined him £440 for the offence.

He was also ordered to pay prosecution costs of £85 and a £44 victim surcharge.