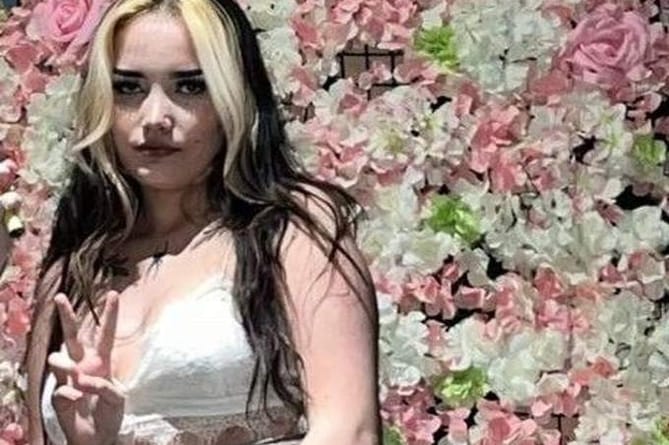 The police investigation into the death of 18-year-old Lily Sullivan in Pembroke in the early hours of Friday morning, 17 December, continues as her family paid tribute:

“Lily was a kind and caring daughter who will be deeply missed by everyone. The family are very thankful to all of Lily’s friends for their support.”

Police were keen to speak to three people who were seen walking a dog through the alleyway adjacent to Zero’s Barber shop at 2.40am, Friday morning, as it was thought they may have had information that could help piece together Lily’s movements. As a result of the media appeal, the three people have been identified and spoken to.

The search around the Mill Pond has now concluded and the cordons have been removed.

A 31-year-old man, arrested on suspicion of murder, remains in police custody after a further 36 hours was granted by Magistrates to question him.

“I would like to thank everyone who has contacted police with information, which is helping us build a picture of what happened to Lily. I would also like to thank the community for their support as the investigation continues.

“Lily’s family is being supported by specialist officers and our thoughts remain with them at this difficult time.”

Police continue to appeal for anyone who has any information that could assist the investigation to get in touch through the dedicated Public Portal.

You can also contact police by calling 101. If you are deaf, hard of hearing, or speech impaired text the non-emergency number on 07811 311 908. Alternatively, contact the independent charity Crimestoppers anonymously by calling 0800 555111, or visiting crimestoppers-uk.org. Quote reference: DP-20211217-041.