Couple get the green light for their 'one plan development' proposals 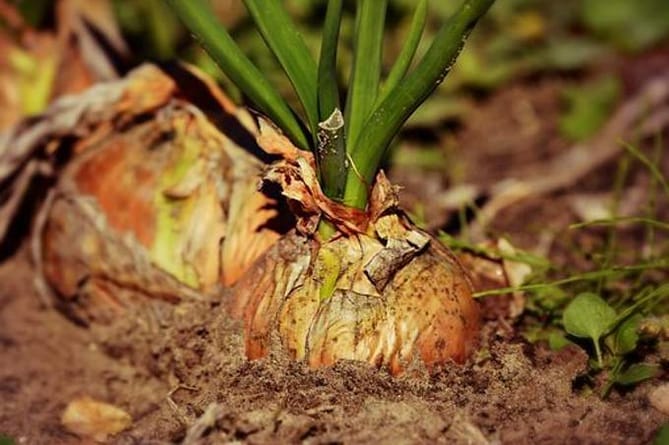 A couple who want to live on the land with a light touch and grow their own food have been given the go-ahead to do so in a remote part of Carmarthenshire.

Jerry and Tania Rees applied to the council under Wales’s one plan development policy to start a new life on 3.5 acres of land near a cluster of properties called Hiraeth, north-west of Whitland.

They plan to keep 50 chickens and two goats and grow vegetables, fruit, herbs and plants for their own consumption and to supply two “zero waste” shops they run in Narberth, Pembrokeshire, and Cardigan, Ceredigion.

They will live in a one-bedroom timber-framed home on site with solar panels on the roof and a veranda on three sides. Small-scale outbuildings will be put up. Coppiced wood grown on site will provide fuel for a log burner.

The applicants will harvest rainwater from the roof and also connect to a one-inch mains pipe. This has caused concern because residents in the area said the pipe already struggled to meet their needs, but the planning report before the committee said a borehole was not considered suitable due to risks from contamination from a intensive livestock unit nearby.

Committee chairman, Clr. Alun Lenny, said colleagues had to judge the proposal under the one plan development policy. He acknowledged there was “bad feeling” that applications to live in the countryside outside of this guidance often failed.

“But they are two separate policies,” he said.

Clr. Lenny noted that the Rees’s, who currently live in Whitland, would have a lower ecological footprint than the average couple.

A planning officer told the committee that the couple’s two Happy Planet Green Store premises “helps them with a direct point of sale”.

He summarised the various reports submitted by the applicants, which have been examined by an external company.

The information included costs against expected profits after three, five and seven years – and a breakdown of the 550 annual trips to the two shops the couple would make, which they plan to combine with other shopping.

Like all one planet development schemes, an exit strategy was required in case things didn’t work out.

Clr. Eirwyn Williams was keen the couple advertised their produce in Welsh and English, while Clr. Ken Howell asked if hardcore at the entrance to the site would be extended all the way back to the couple’s house.

The planning officer said colleagues at the council could encourage the couple to use Welsh to help promote their wares, and said a stone track would be laid to the house.

Clr. Kevin Madge said he felt the application was exciting, well-thought out and that the business plan “definitely stacks up”.

He added: “If it doesn’t work, within five years then they will have it to take it away.”